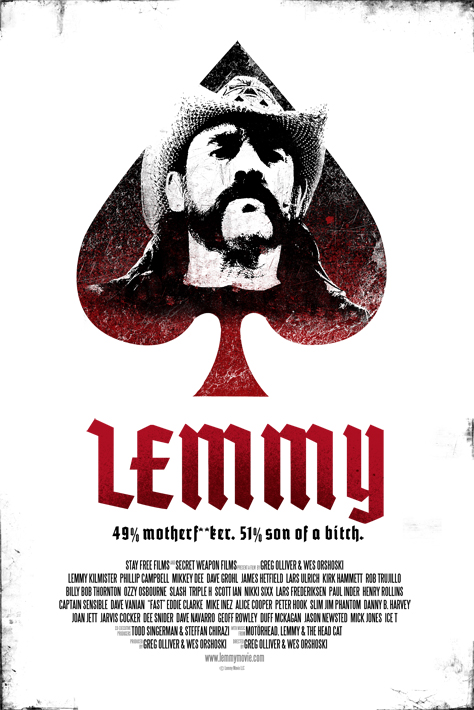 Directors Greg Olliver and Wes Orshoski explore the amazing life and career of heavy metal pioneer and cultural icon Lemmy Kilmister, the life force behind the enduring, influential band Motörhead. For more than four decades, the booze and drug-fuled, raspy-voiced Lemmy Kilmister's career has intersected with many of the touchstone moments in rock: He saw the Beatles at the Cavern Club, he served as a roadie for Jimi Hendrix, he mentored Sid Vicious and played in both Merseybeat and psychedelic rock bands before fusing punk and metal and thus providing the inspiration for thrash metal with Motorhead. Along the way, he forever inspired the likes of Dave Grohl, Slash and Metallica, all of whom appear in LEMMY, alongside Ozzy Osbourne, Alice Cooper and more. 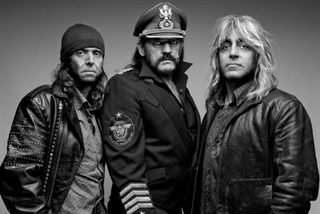 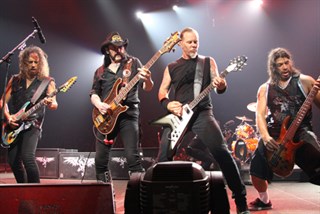 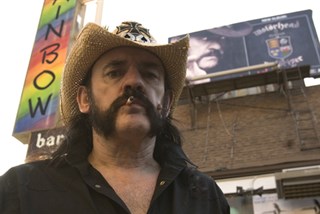 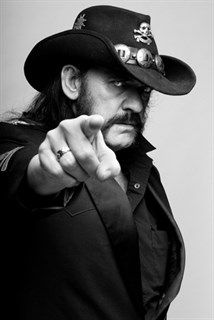 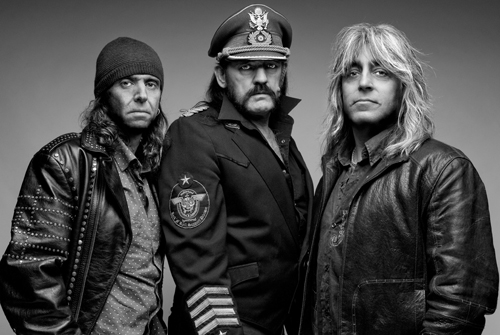 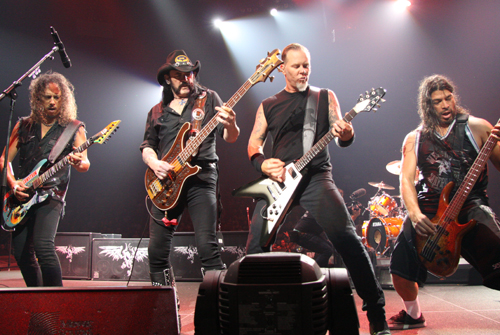 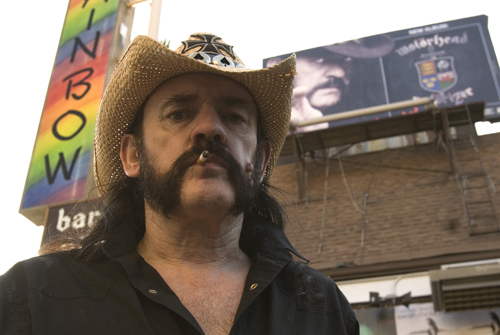 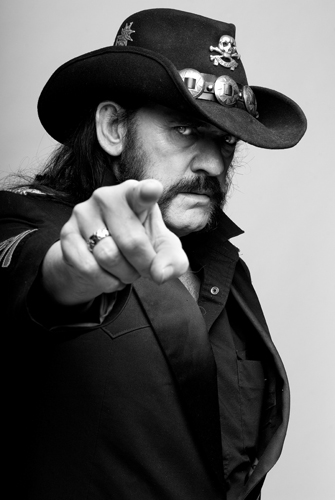